Samsung Vs Apple …. What we prefer and why

So, we often get asked if we are pro Samsung or pro Apple. We know, it’s an age-old debate with both sides having a huge loyal fan base. We haven’t always been too loyal to either company with both myself and my wife switching from iPhone to Samsung and back again as and when we have fancied a change. So, we really do have an opinion on both phone types as well as other Samsung vs Apple products.

So here is our take on what our favorite is and why. We will kick it off with our likes and dislikes:

· They are sleek looking and generally slimmer than iPhones.

· Most of the phone series have a note version, we love a pen attached to a phone and find the notes quite handy if you’re in a situation where you need to make a few quick notes that you are not prepared for, you can do it on the phone which we see as a huge positive.

· You can set up text messages to be sent at scheduled times. I find this to be a useful tool as it allows me to schedule a text message for a later date or time, as and when I remember to do so. This reduces the number of people I forget to wish a happy birthday to!

What do we dislike about Samsung?

· We don’t rate the Samsung tablets, there isn’t anything particularly wrong with them, I’m sure most Samsung fans love the tablets and that is great, but in our household, we just can’t get on with them. They are not for us and in our opinion, they do not compare to iPads.

· The cost of parts to repair Samsung products are expensive. If like me you are extremely clumsy, you will also have cracked your phone screen probably on more than one occasion. Well for a Samsung screen replacement, it's extremely expensive compared to the cost of having an iPhone screen replacement, in our opinion, it’s not worth paying out for the cost of a replacement screen, so we see this as a huge disadvantage to Samsung phones. Having said that, we are always more than happy to carry out a Samsung repair, at our repair shop in Gravesend, Kent, for anyone who is willing to pay for it.

· We are personally not a fan of the edge series. When they first came out, we were interested in them, they looked good however, once the novelty wore off, we realised that we could live without the curve screen. To get a decent screen protector and case for the phones with the curve screens, you have to pay extra and we have found them to be pretty hit and miss on the fit quality. As previously mentioned I am clumsy and therefore having a good quality full-screen protector is pretty important to me.

As you can see, we have more dislikes for Samsung than likes. Let’s see how this compares to how we feel about Apple products.

· They bring out nice looking phones. We particularly like the newer phones with the glass backs. We are also a fan of the matt phones.

· We are all for iPads. So as mentioned above, we can’t get on with Samsung tablets. Apple iPads are a totally different story. We wouldn’t be without ours. Regardless of what phone we have, we always have an iPad. One of the main things which we love about our iPads, is they seem to be quicker than any other tablet. With the iPads being so similar to the iPhones, I think that is what for us, gives it the edge, with other Apple products such as the Apple Mac, where they run on a completely different software system, we understand that the different software can be off-putting to some people and it can take some time to get into using that software. You don’t have that with the iPads so we would say that is a big win. Another thing to add on this for us is, we are also a huge fan of the extra products you can purchase for the iPads, turning them into mini-laptops if you wanted.

What do we dislike about Apple?

· They tend to slow down older iPhone models. They tend to do this so they can get rid of the older phones and this will basically force people to buy newer, more expensive models.

· Apple Macs, this is something we are torn on in our household. I love the Apple software on the Macs, but my wife isn’t a fan. She is pro Windows. Yep, I think she is crazy too! I do think the Apple software is a put off for many people as it not always as commonly used, this is why along with my wife's views, we have put it under the dislikes.

So that concludes our likes and dislikes about Samsung Vs Apple.

It's quite clear to see we are pro Apple and why. Let us know which you prefer and why or your thoughts on our sum up.

In the meantime, if you need your iPhone screen, iPhone battery, iPhone back glass, or anything else repaired or replaced, please do get in touch with us as we would be more than happy to assist you with this. You are also welcome to call us for a quote on any Samsung phone you need repairing.

We hope you enjoyed our blog. Happy reading :) 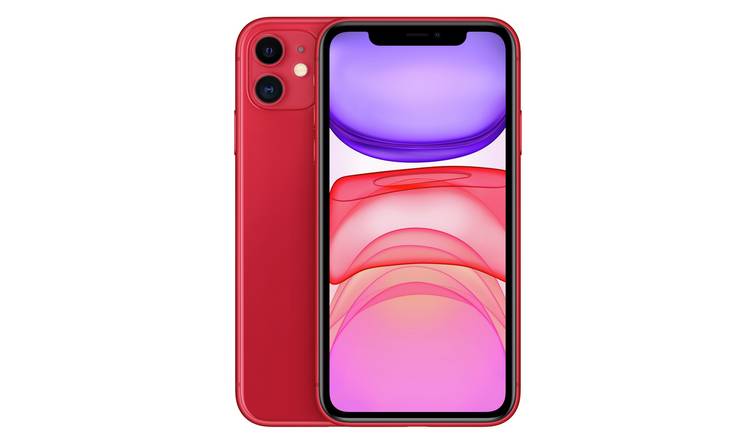 How do I get audio back on my iPhone 7?!

I dropped my phone in the swimming pool, what do I do?!